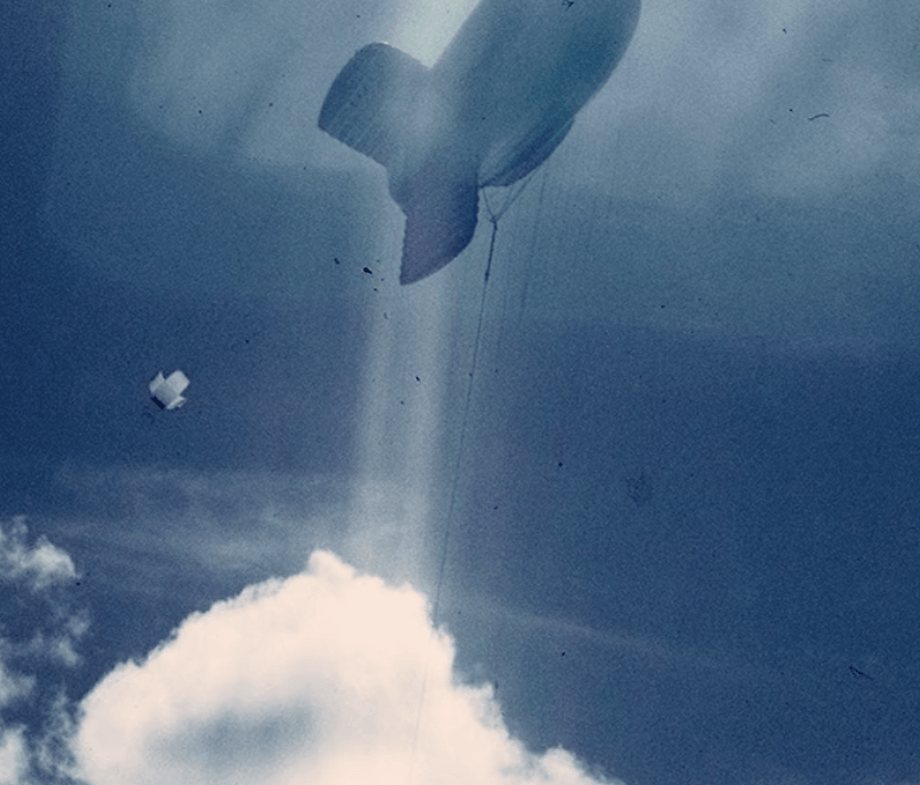 Winner - Best Interactive Documentary - Canadian Screen Awards. New Zealand led the world anti-nuclear movement through holding its ground against the giants of world power. A classic David and Goliath story. This is the story of where it started. A small group of NZ’ers and Canadians who took their wooden boats to the frontline of nuclear testing and sailed into the death zone to confront nuclear bombs. But what they started went on to become one of the most successful environmental oragnisations of all time, Greenpeace. What they finished was nuclear testing in the Pacific but it come at a cost. This is the story of 12 men and women who faced down the bomb.