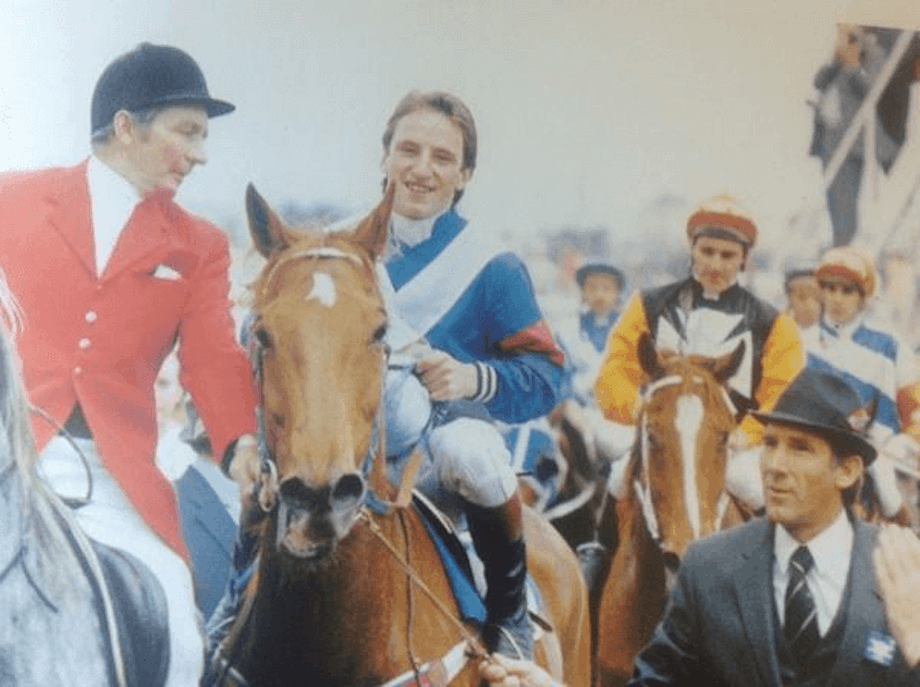 Kiwi’s remarkable, hair-raising come-from-behind win in the 1983 Melbourne Cup is the stuff of Legend. ‘A Horse Called Kiwi’ tells the tale of how that win came about, and what it meant to so many people. Kiwi ran from last to first in three hundred metres, but the journey to get there had taken years. Along the way, Kiwi changed the role of women in the racing industry. His win saved a farm and reunited a divided town. And it launched one of the greatest riding careers in racing history.